THE RISK AREA The province of Groningen is known for the frequent occurrence of earthquakes caused by gas extraction which they’ve been doing there since 1963. The first earthquake happened just after Christmas on the 26th of December 1986 and they have reoccurred throughout the years since, bringing the total number of earthquakes to over 1000. Low-intensity ground movements are the most common type, but unfortunately, those of intensity 2 or 3 on the Richter scale have been measured too and caused a lot of damage to local buildings, leaving a large part of the community with damage to their homes. This situation has forced the government to make almost 1,2 billion euro available to tackle the problem and to decrease natural gas exploitation. Now they are rebuilding in the affected areas and want to ensure the safety and wellbeing of local residents, helping the 29% of the community who were affected to feel safe in their homes again. So, the construction industry needed to step up and come up with an earthquake-proof solution, such as buildings made from materials classified as being resistant to harsh external conditions.

One of these projects is being led by Eemshout Prefab, a timber frame company that specializes in prefabricated and tailor-made housing. And in this article, we take a look at an estate of earthquake-proof residences for families designed to be a safe, temporary space for them to live while their own houses are being renovated and strengthened to prevent them from damage.

We were lucky enough to get a chance to speak with Pieter de Boer, CEO of Eemshout Prefab who told us more about the company and some of their other projects. Pieter started Eemshout Prefab 20 years ago and has a team of 45. When asked what the company specializes in, he said: “We are making roofing elements for luxury houses, especially round roofs or special constructions in the whole of The Netherlands. Predominantly aimed at the luxury segment. Building of serial houses like this very project is not our main business, but we are using it for filling the production capacity. We specialize in smaller contracts, with quick lead times, to also be flexible. The other part where we specialize in is making 3D drawings. I am surprised that the market developments aren’t going that quick, but we proudly make use of our leading position in this towards our customers. It can really be an added value to our customers to see the results upfront (especially if it comes to round roofs) ”. His mission o is to deliver quality and this ensures clients come back and helps create a long-term relationship with them. Pieter is also very proud of his employees, who successfully translate customer plans and wishes into reality. 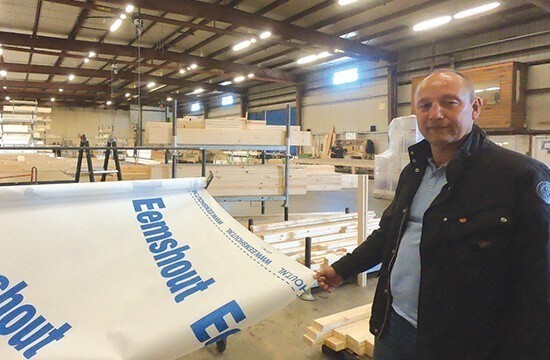 Earthquake resistance has been acknowledged as important by all parties who have been involved with this project in the last few years, as a result of which the government is supporting local companies that offer help to the affected families. This also creates work in this rural region of The Netherlands. The buildings were designed to ensure maximum space for the families in their temporary location. Construction is light and firm, the roofs are covered in tiles and equipped with 2 roof windows that will allow light into the bedroom and bathroom located upstairs. For the special requirements of this project, Eemshout Prefab chose Dakea Better Safe White windows, suggested by one of their suppliers – BMN. These windows will help in creating a safe environment for future homeowners thanks to the laminated internal and hardened external pane that will prevent the glass from breaking during a sudden earthquake or in case of impact – both internal or external. 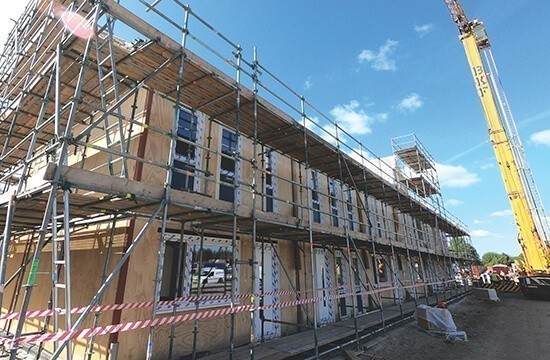 The Dakea quality to price ratio and Dakea’s link to the VKR Group convinced the contractor to start using these recommended products: “At first it was interesting due to the price. Afterwards I got contacted by Dakea’s sales representative, whom I already knew from the past. That also gives confidence of proceeding with Dakea’s products” – said Pieter. The CEO of Eemshout Prefab was also positively surprised by the enthusiasm and support with the project that was provided by the Dakea crew. When asked if he would recommend Dakea to other companies, Pieter replied: “You know what is very important for me? The people you are dealing with. People are doing business with people. So, yes! I am happy to recommend it! The first impression is very good”. 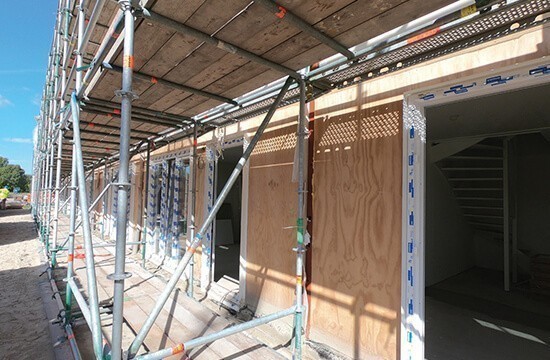 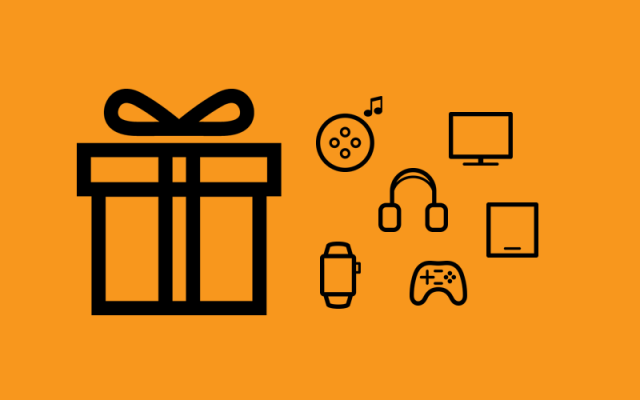 If you’ve ever thought about joining the Dakea Rewards Program now is the perfect time. From 1st of Septemb... read more 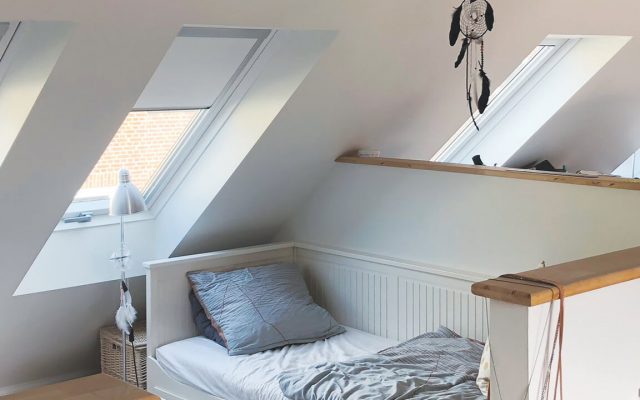 ADDING LIGHT TO AN INTERIOR

Loft conversions gained their well-deserved popularity thanks to the fact that they are a cheaper and non-i... read more

ENERGY EFFICIENT HOUSING IN THE NETHERLANDS

THE ERA OF GREEN BUILDINGS Due to new regulations and the fact that the Netherlands wants to reduce gas usa... read more